To mark a milestone, thank those who got you there

US-based private equity firm Lovell Minnick Partners (LMP) had the opportunity to celebrate its 20th Anniversary last month. And they chose to do so with the integrity that defines the firm’s culture.

LMP's senior management fully recognised and appreciated that the firm’s longevity (noteworthy in the industry, especially for a PE firm focused exclusively on the financial services sector) was attributable to the relationships they fostered with their external business partners – as well as their employees.

Earlier in the year, LMP engaged us to help them creatively express their gratitude and acknowledge their success. Following on from an in-depth discovery session held in LMP’s Philadelphia area headquarters with more than a dozen of the firm’s executives, we developed a creative brief to inform several impactful deliverables: a special anniversary logo, supporting messaging and brand assets, and talking head films.

We quickly devised a refreshed logo for LMP that featured a 20 Year marque along with a locked-up tagline: “Celebrating 20 Years of Partnership & Growth.” The graphic has been used throughout the year on the firm’s website and in their external email campaigns.

To create the films, we interviewed nearly two dozen LMP executives and business partners over two days in Denver and New York City. The resulting video featured unscripted commentary around a series of firm attributes – such as Expertise, Focus, and Culture – that supported the overarching theme of Collaboration.

The video was shown in its entirety at LMP’s conference for their key business partners and senior staff, held at the end of October. Individual film ‘chapters’ of each attribute will be repurposed on LMP’s social media channels going forward.

Finally, we also provided LMP with an edited video of all the senior staff congratulating their employees on their dedication to the firm’s success. By staying true to the collaborative spirit so evident in their culture, LMP earned a worthy celebration of the partnerships that have driven the firm’s growth.

Find out more about our work for Lovell Minnick Partners.

If you would like to know more about how we can bring your brand to life, please contact Greg Hobden in London, Kevin Windorf in New York or Gigi Yung in Hong Kong. 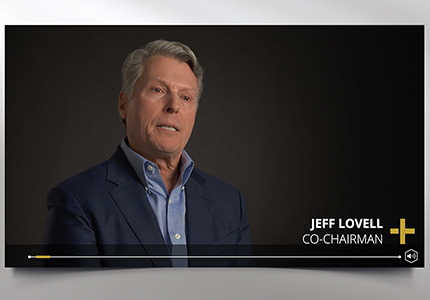 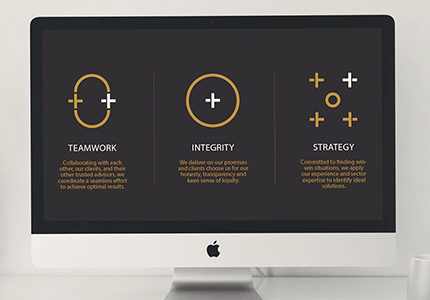