CFA Institute, the global association for investment management professionals, seeks to promote the highest standards of ethics, education, and professional excellence for the ultimate benefit of society. Living was tasked with building the visibility of the CEO & President through LinkedIn & Twitter, with campaign messaging that underpinned the values of this membership organisation. 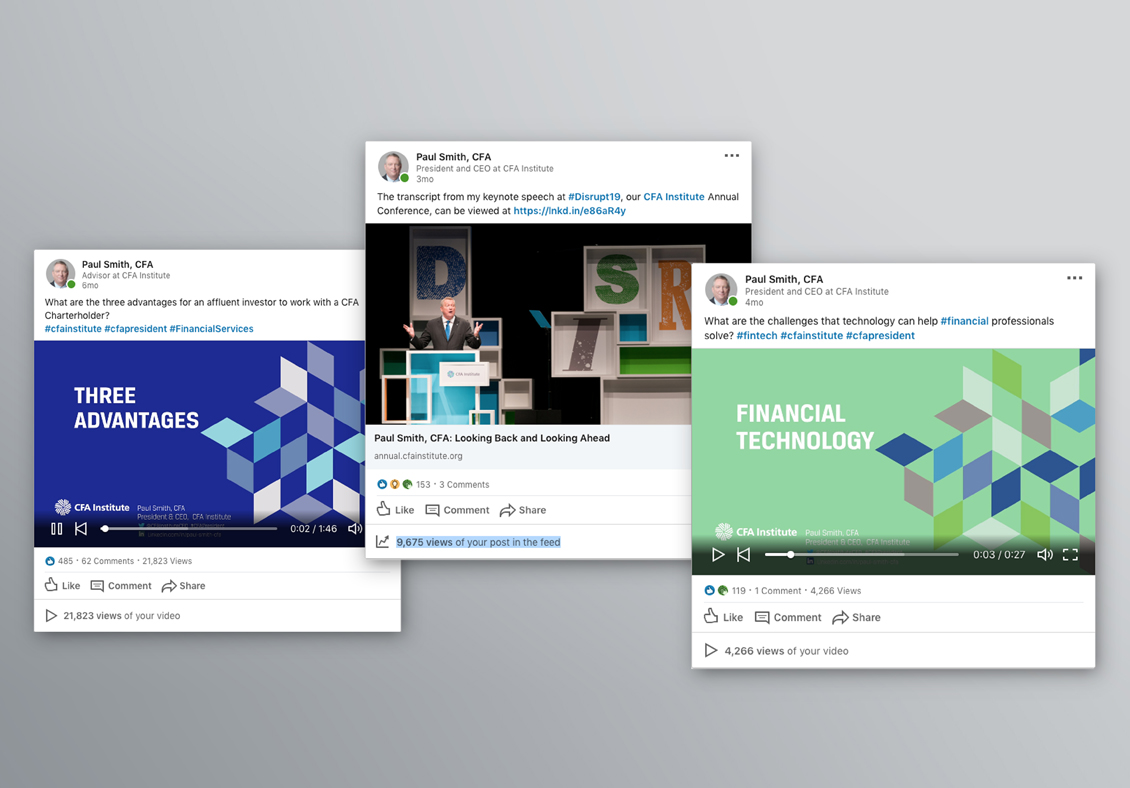 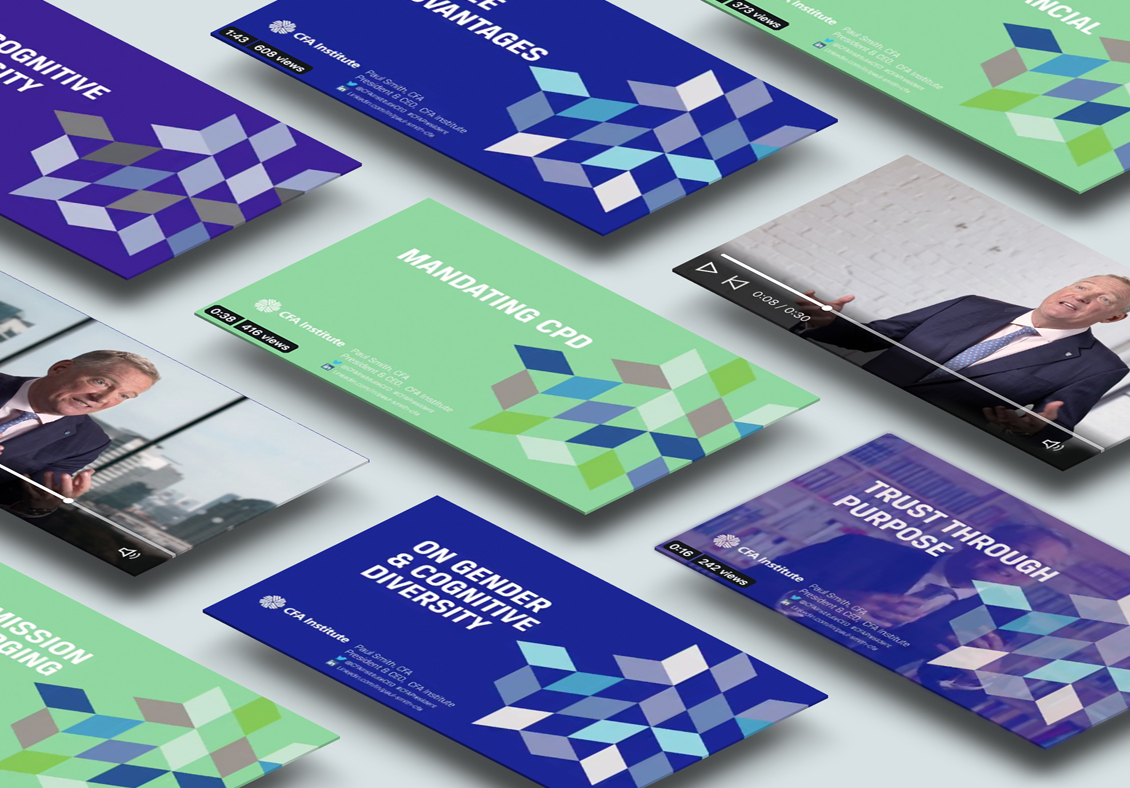 We went back to brand basics and ‘lightened, brightened and tightened’ the CEO’s biography to read in the first person and created bespoke social media tiles (in line with brand guidelines) to distinguish the posts in people’s social feeds. Our content strategy was two-fold; first we identified key messages from past and future presentations that were made by the CEO, allowing us to draft posts that would drive conversation and engagement, globally. And secondly, video, which played a significant role in the campaign. From a single, one-hour filmed interview addressing key industry topics (that we identified), Living directed, edited and generated content for 28 short-form videos, as well as drafting supporting text to accompany the video posts. 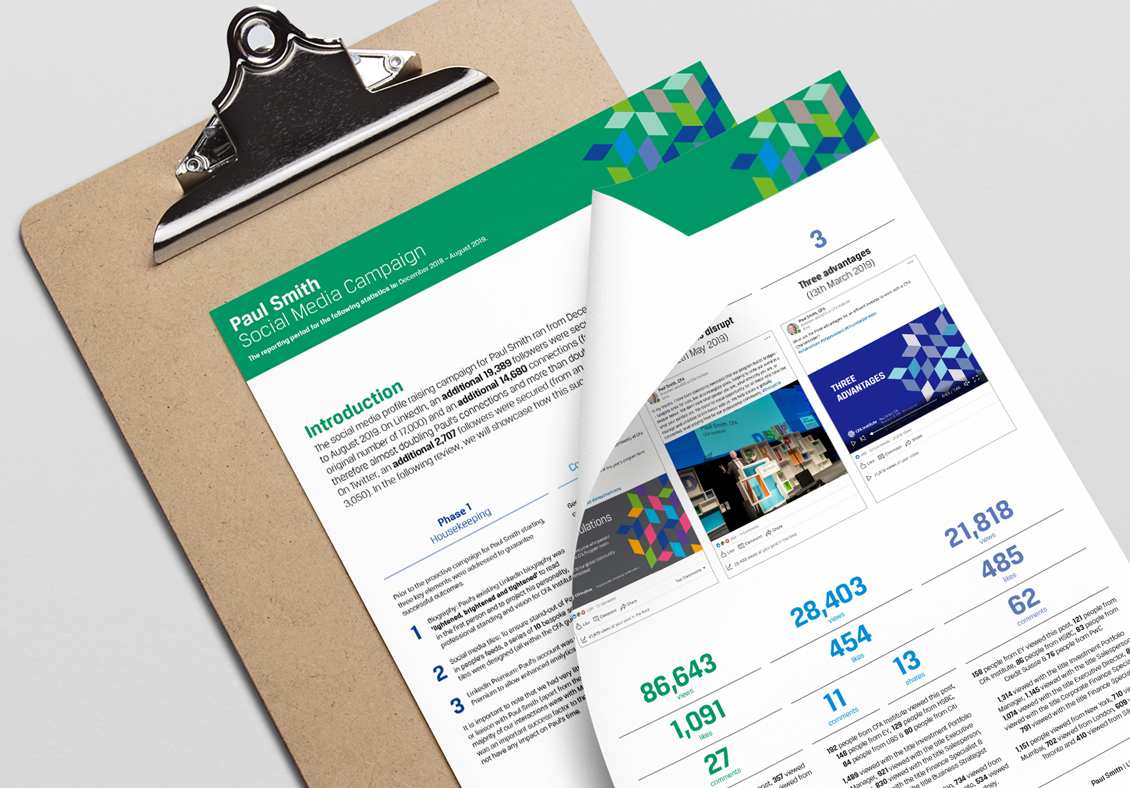 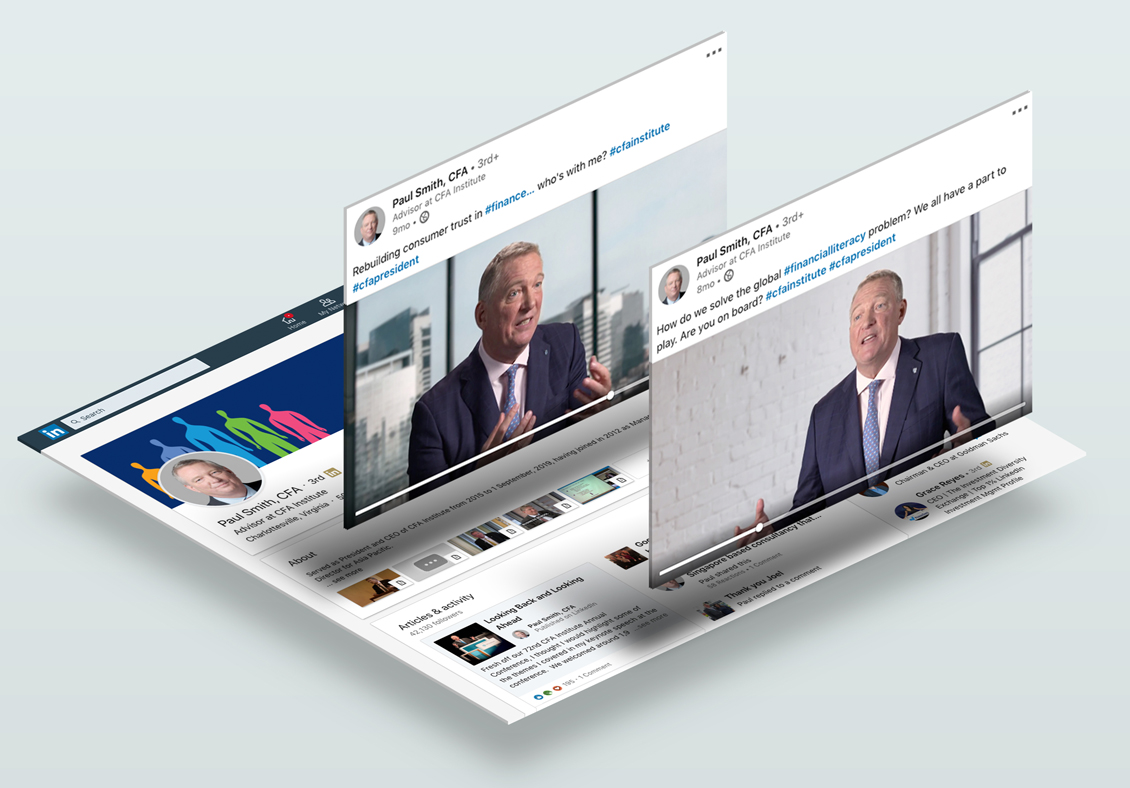 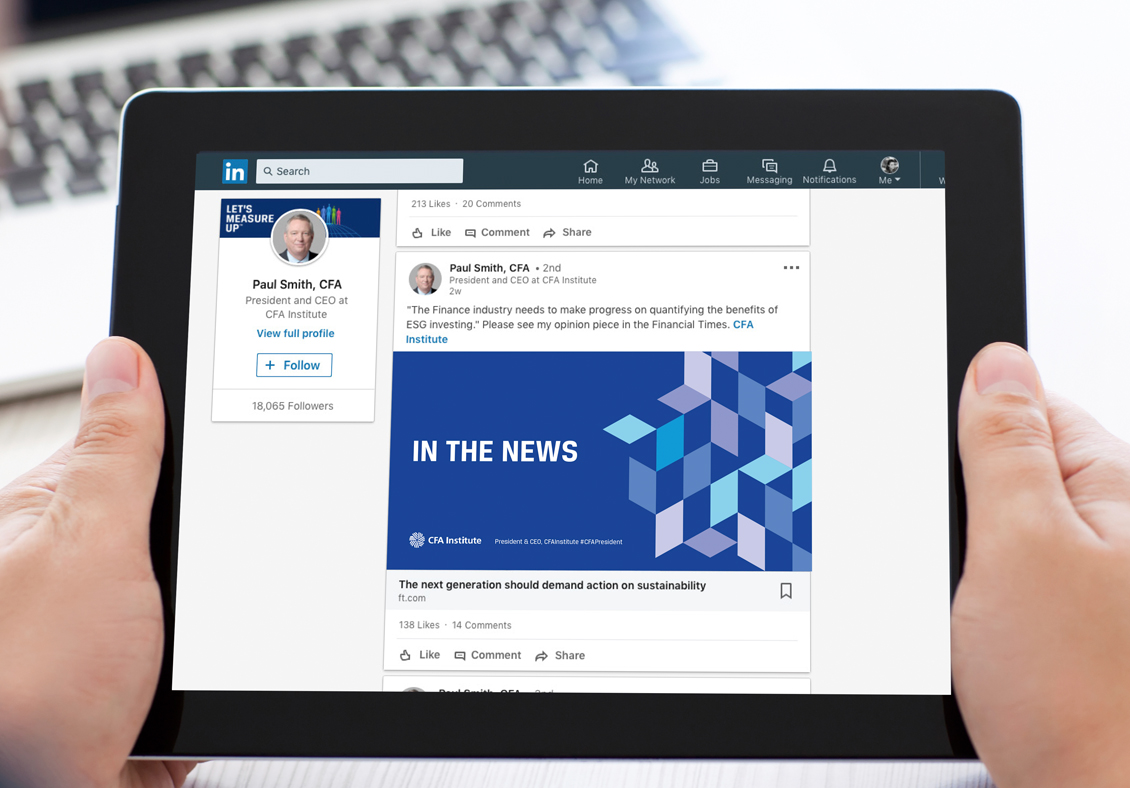 By proactively pushing individual messaging onto LinkedIn and Twitter with highly engaging content, we helped to cement Paul Smith's role as an industry influencer – a go-to person for peers in the industry as well as the financial press – while initiating new meaningful relationships with connections and followers, facilitated by personal online conversations.

During a nine-month campaign, we were able to increase Paul's followers 114% and his connections 98% on LinkedIn to over 42,000. On Twitter, his followers increased 89%. Over the course of the campaign we increased LinkedIn engagement by 363% and Twitter engagement by 120%.

Following on from our work with Paul Smith, Marg Franklin was then appointed as the first woman CEO & President of CFA Institute and we continued our highly effective campaign, amplifying Marg's visibility to the investment management community and CFA charterholders. Since launch in late 2019 and despite highly challenging times for all membership organisations, we have significantly increased Marg's followers, connections and engagements across social media, smashing our goals and KPIs.

Our work has since been recognised by the Financial Communications Society in North America, winning a prestigious FCS Portfolio Award in 2020 for the best corporate social media campaign. 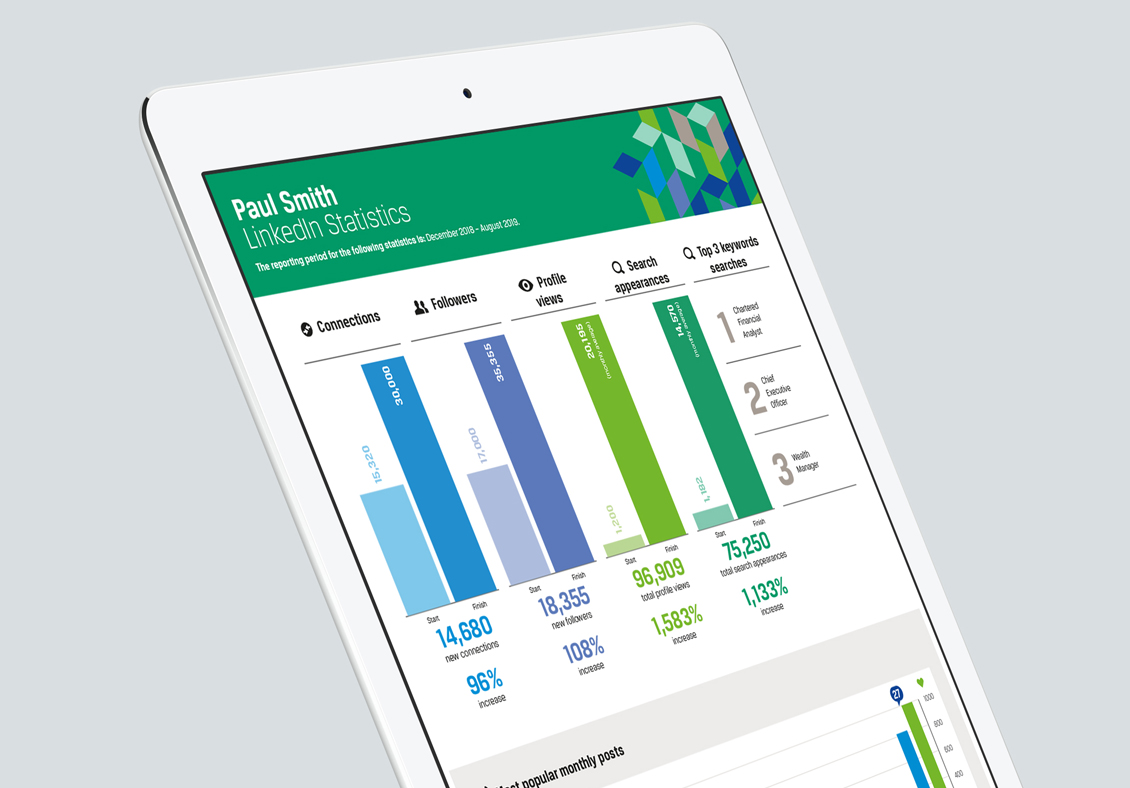