Launching a new business – from name to voice to identity

Recognising a sea change in the advertising industry, the media division of Publishers Clearing House (PCH Media) wanted to launch a separate B2B brand and platform to help brands build their own first-party data strategy to authenticate, enrich, and measure access to consumers in a new privacy-first, cookie-less world. 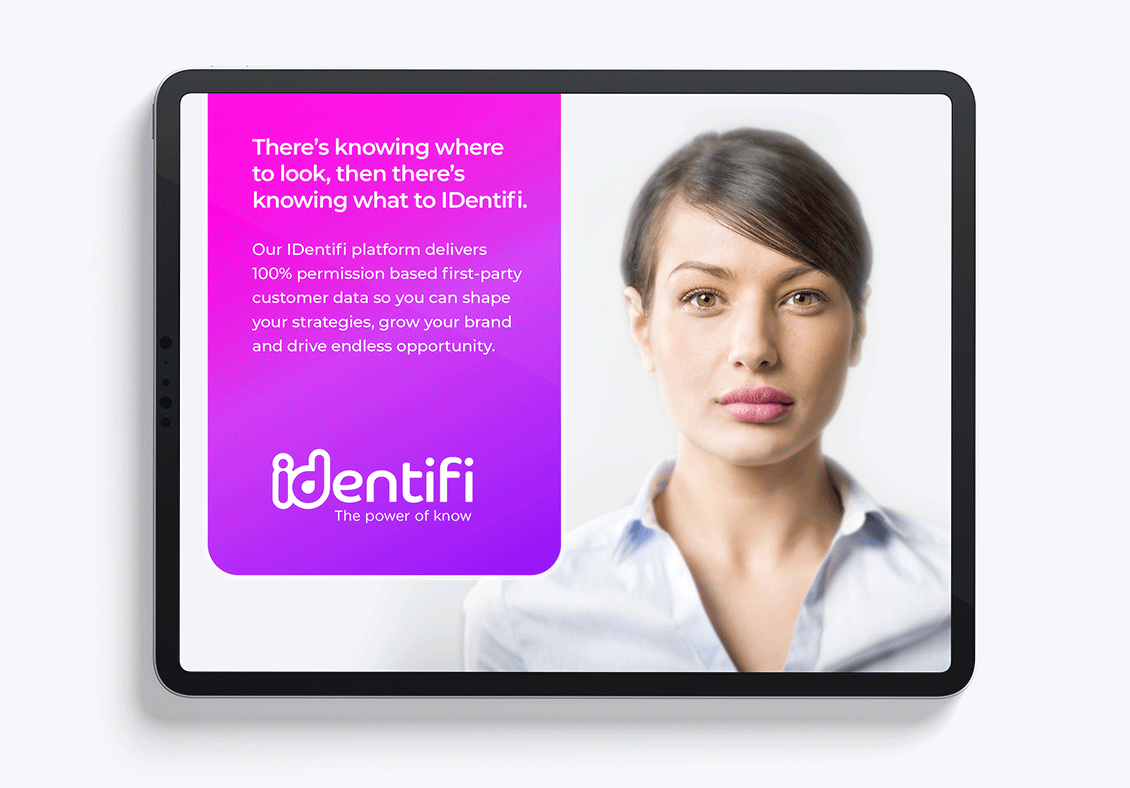 They knew this market would soon be crowded, so they needed a new brand to help them stand out while providing a clear value proposition to its clients. So PCH Media turned to Living to create a name and visual identity for its new venture and to develop supporting brand messaging. 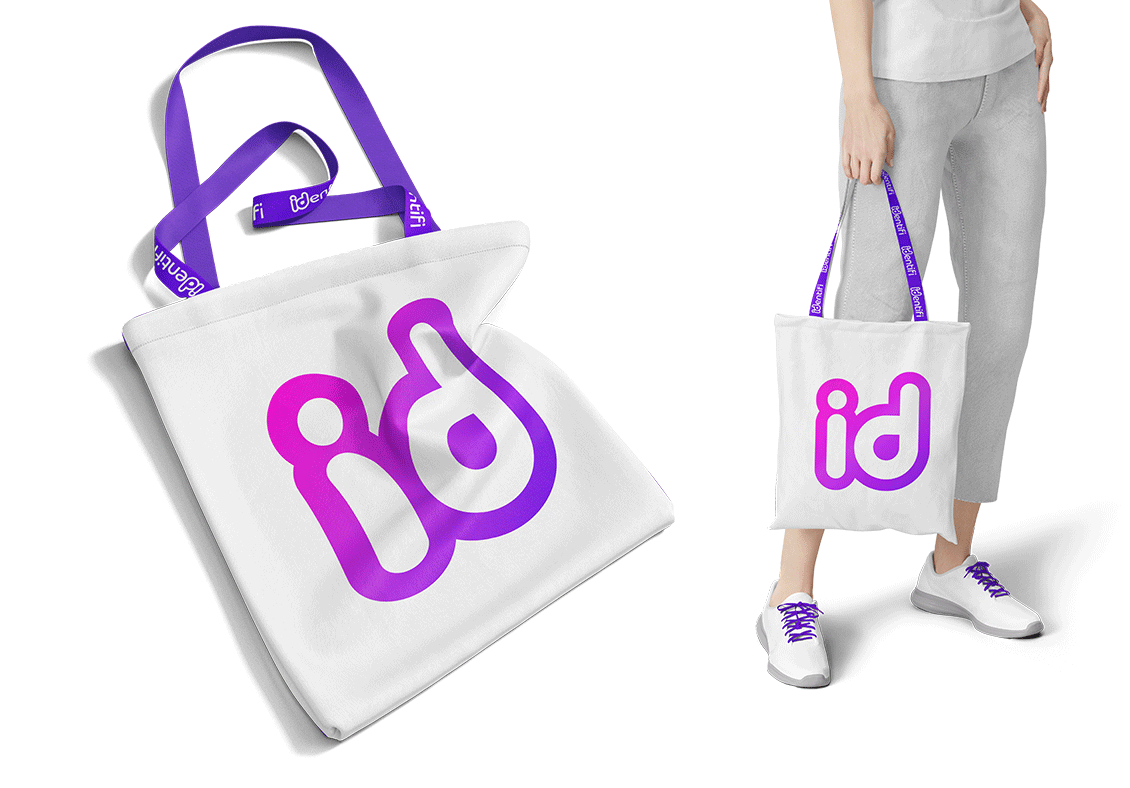 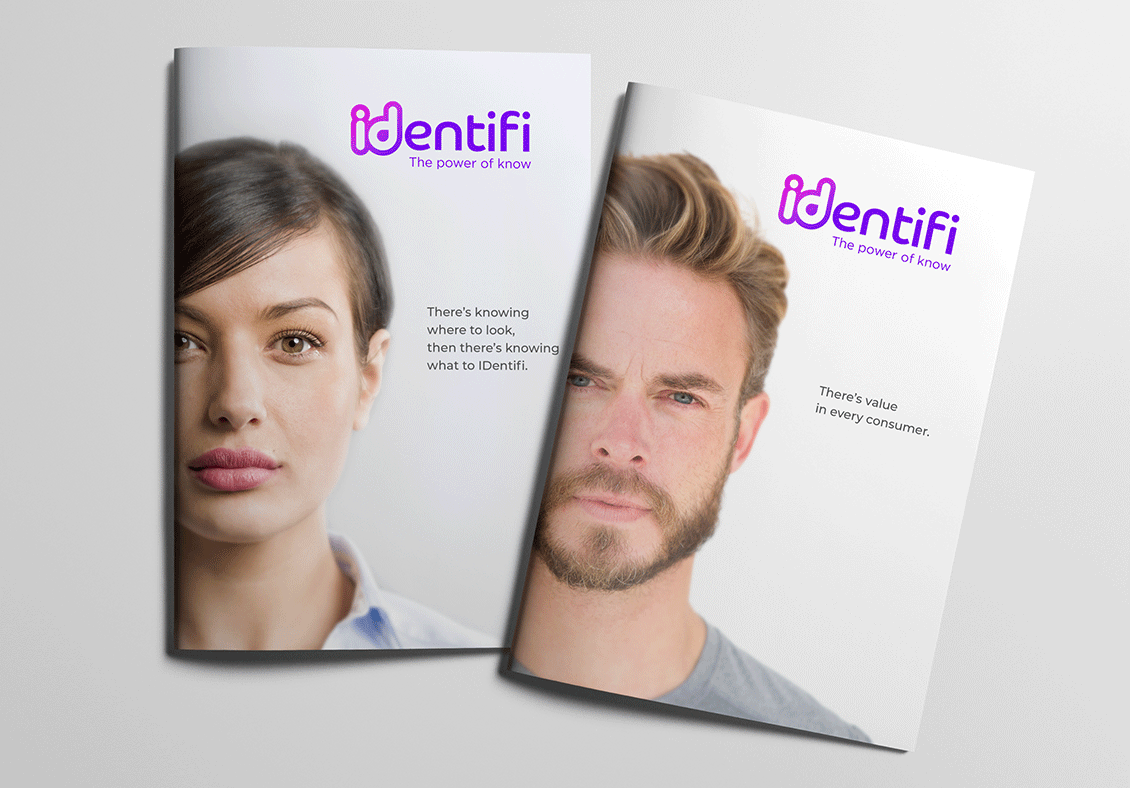 We organised a series of discovery workshops with PCH Media management as well as their business development, marketing and product teams. Those sessions led to a detailed creative brief that would drive the exploration of naming options and ultimately reveal the core attributes upon which the brand would be built. 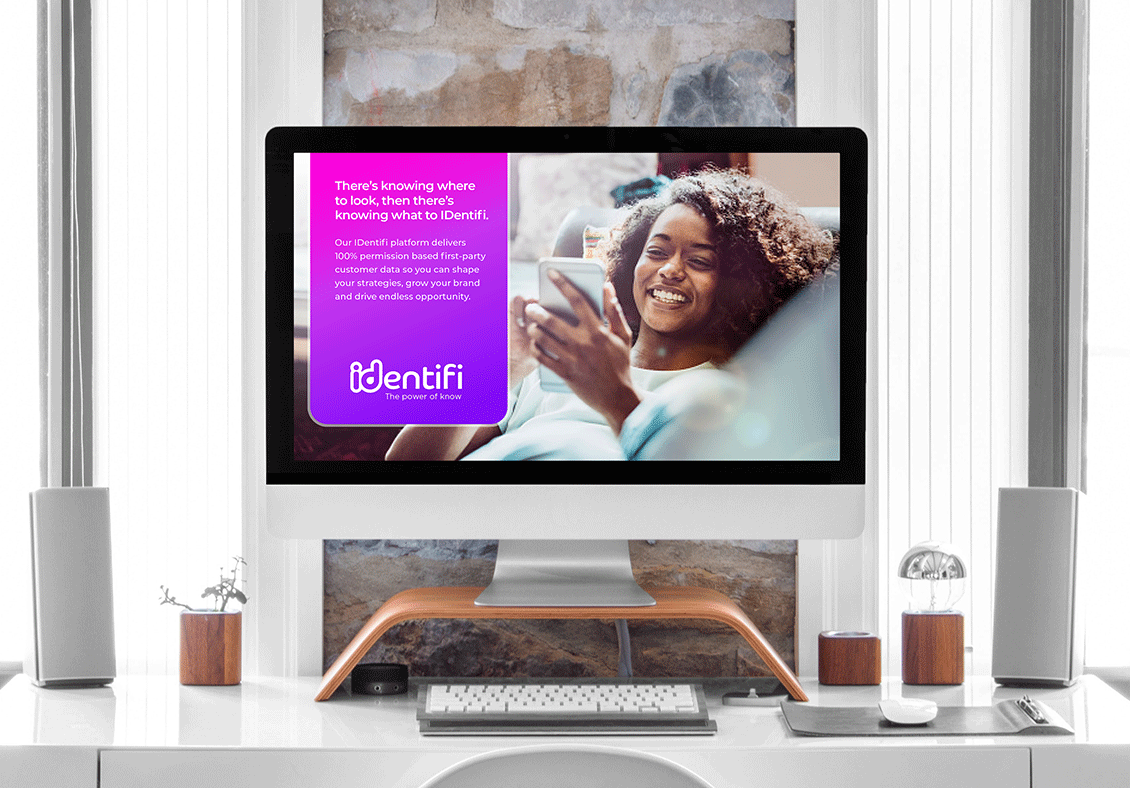 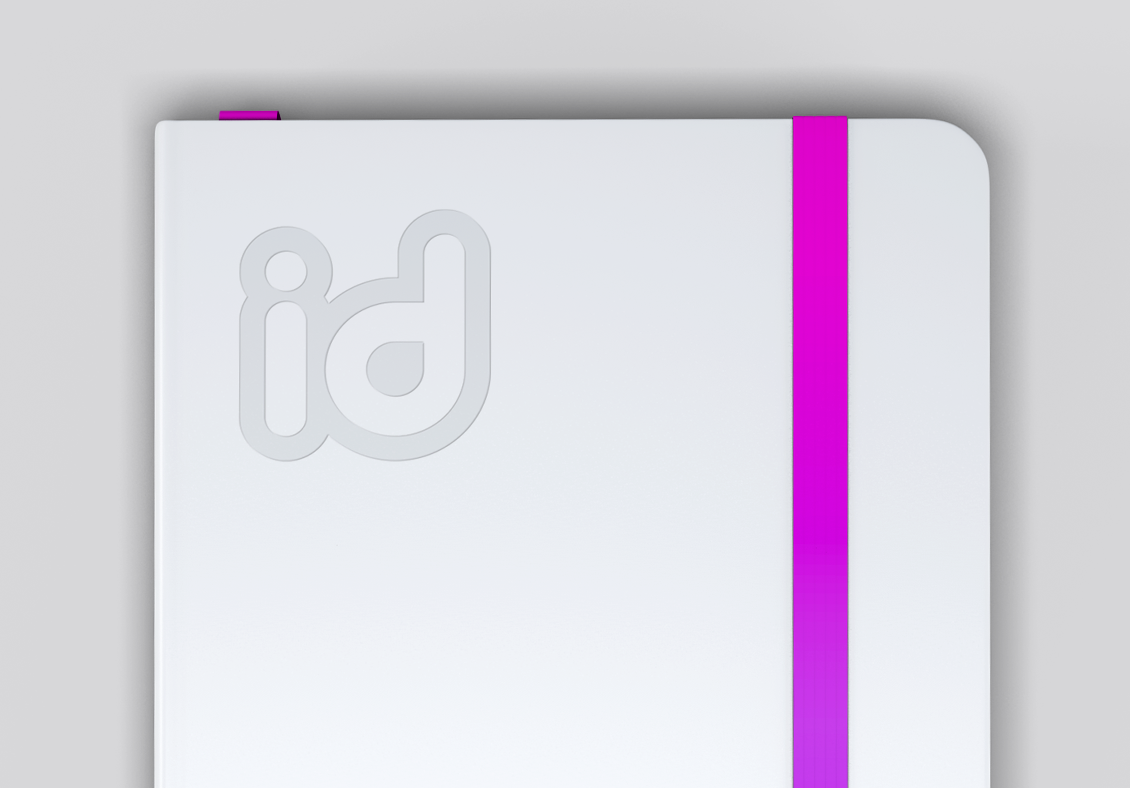 Following in-depth brainstorming and creative reviews, the PCH team selected our proposed name: IDentifi. Taking the lead from 'ID' being the universally recognised abbreviation for identity, we saw those two letters as central to the business’ value proposition.

The logo also includes a rotated drop pin in the centre of the ‘d’ to further emphasise the identify and acquisition concept. From there we sought to create a brand with power, energy, and a sense of excitement that would stand on its own.

To further differentiate IDentifi, we crafted a bold tagline: “The power of know”. 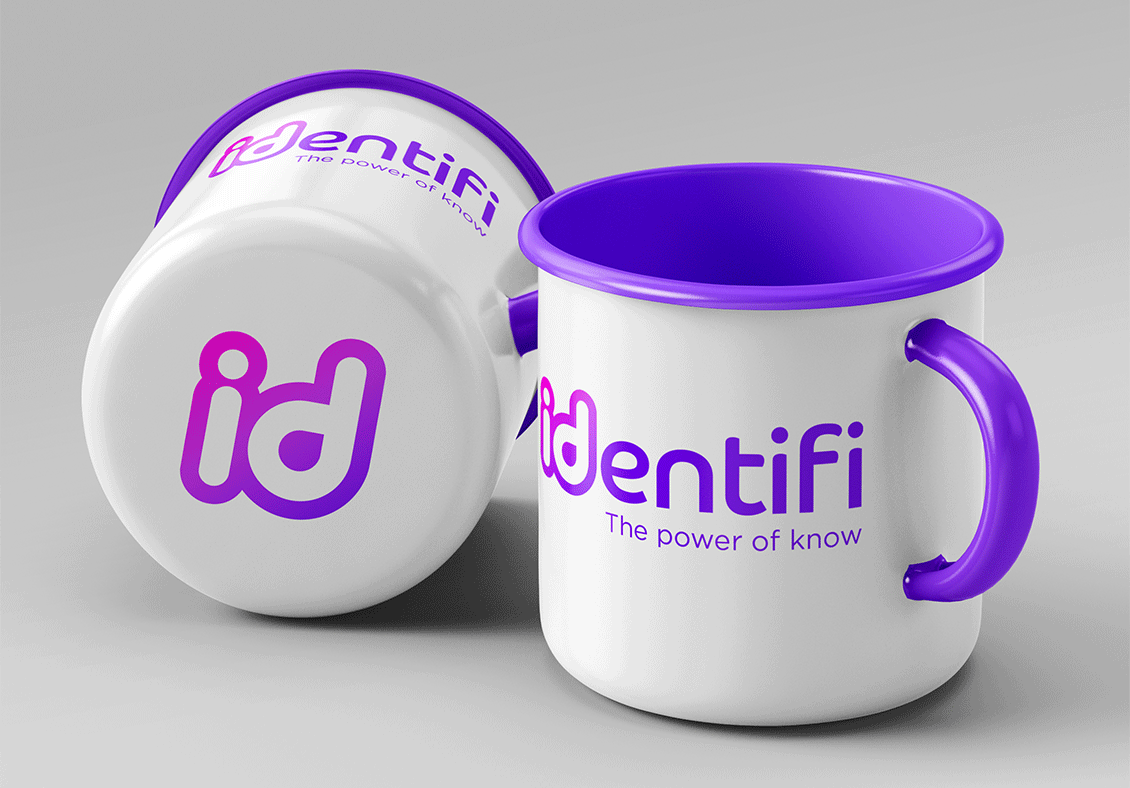 PCH Media brought IDentifi to market with a thoroughly planned brand identity, supported by smartly crafted messaging that included a list of actionable brand values and a set of headlines for various marketing executions.

We also provided brand guidelines including the all-important tone of voice to guide IDentifi’s positioning in all its communications. 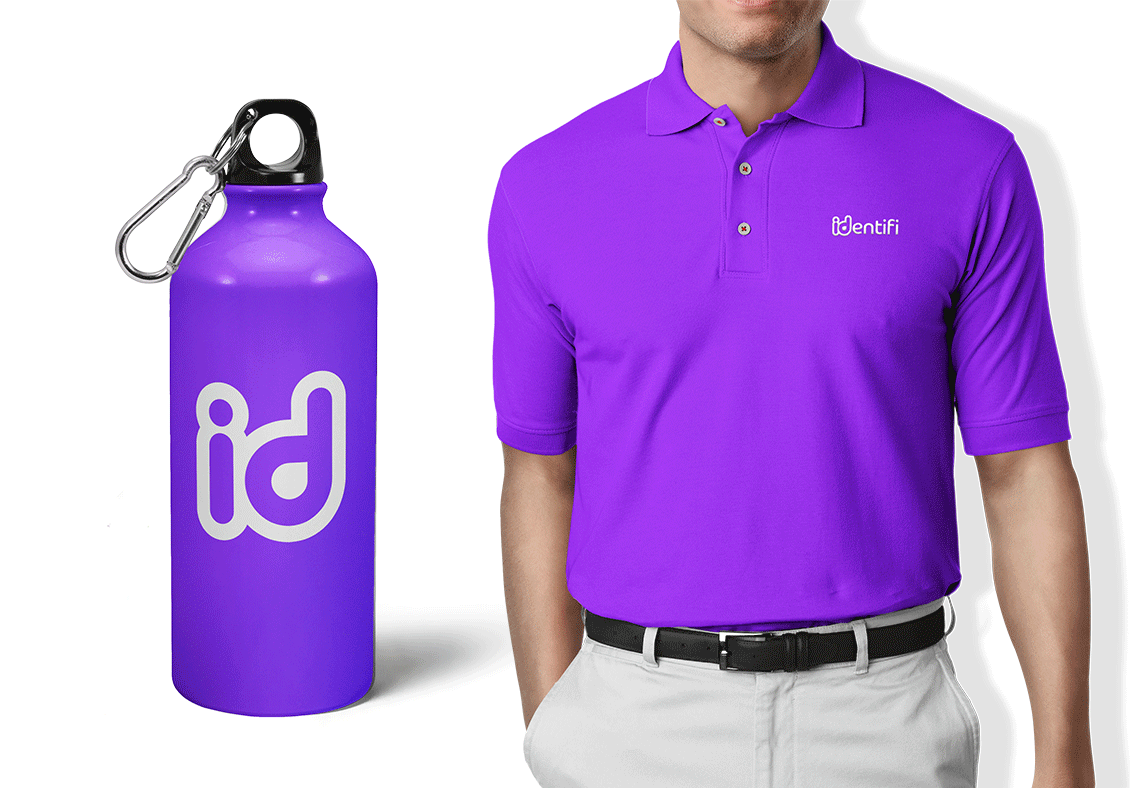 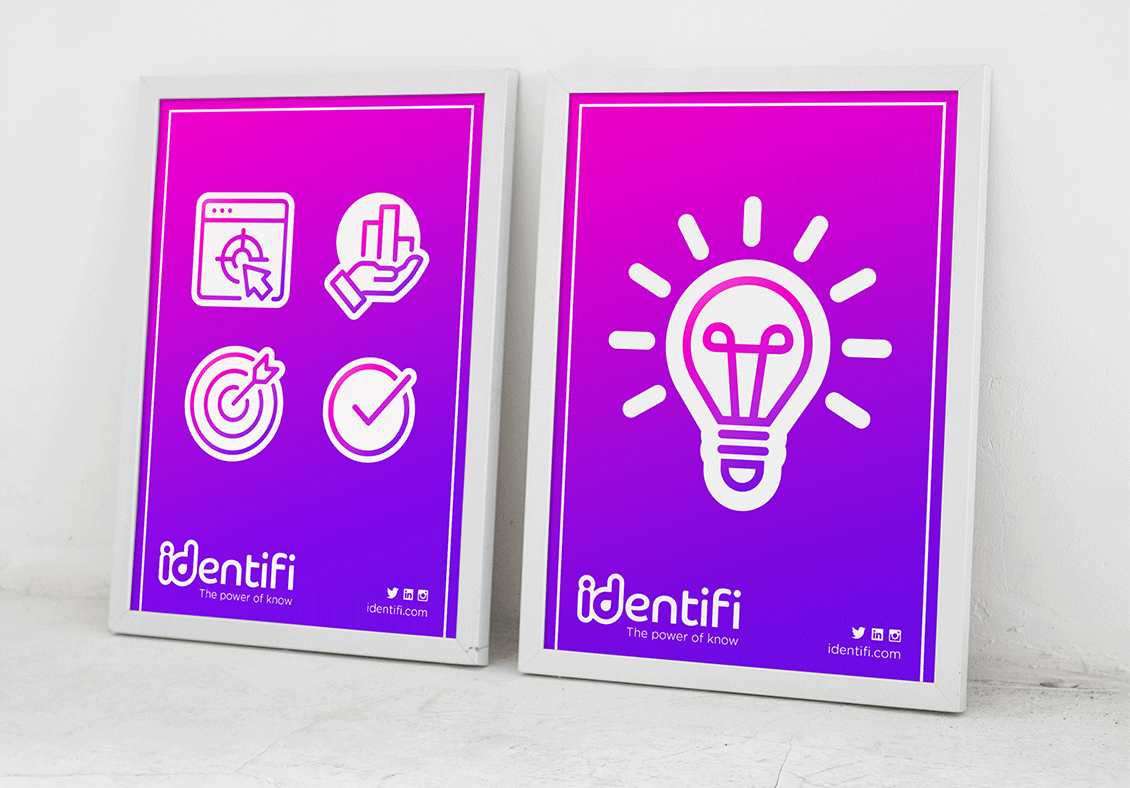